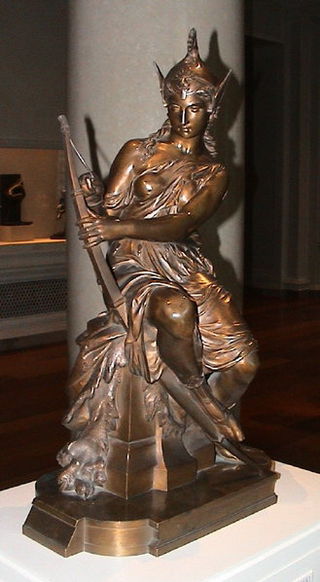 Not only did I shop for friends and family on Amazon, when my husband and son asked what I wanted for Christmas, I referred them to my Amazon wish list.

I’ve long had a wish list filled with (mostly) books my time or money budget couldn’t accommodate. Many of those are nonfiction books mentioned by fellow historical fiction authors as good sources of information on the Regency period.

The wish list is a handy staging area to pick and choose from later. Not all recommendations are equally valuable, and some of these books are quite expensive, especially those released by university presses. (Those I try to review at a library before I spend the big bucks.)

This year two of my Amazon wishes “came true” and they are winners!  You have to be a history nerd to appreciate this, but here they are:

This travel diary of Krystyn Lach-Szyrma records the kind of minute facts that tickle the heart of a historical fiction author:

Regarding the channel crossing from Calais to Dover–

The ships which are used to cross the sea are called packet boats…They have quite a spacious cabin which is illuminated by a window in the deck. On the sides of the cabin, in two rows one above the other, there are frame-like compartments allotted for bunks. The bedclothes are clean and white, as Englishmen will not use any other. Screen curtains for the beds are green or red.

Regarding the roast beef served at an English inn–

We expected the equivalent of Polish roast beef but it was not similar to it at all: it was a huge and beautiful chunk of fatty beef, not roasted but only scalded. When you cut it with a knife blood oozed out.

More on the food at inns–

You can get at every change station: delicious hams, tongues, fish, butter, and cheeses. You will find them in the entrance halls displayed behind glass in the most beautiful way.

On entering a hotel a traveller will be met by a fat doorkeeper, carrying a large silver-plated staff as a symbol of his position, who will tell him if there are any rooms available…You go through halls and stairs covered with carpets which are so beautiful and clean that it is a pity you have to walk on them…Bed linen is changed in the presence of a guest…Beds are old-fashioned in shape…You can draw the curtains when it is cold because the bedrooms are commonly not heated. There are pockets for money, a watch and scents at the top of the bed.

The author and the two Polish princes he was tutoring travel on to Edinburgh, but I haven’t reached that part of the story yet.

In December I had a chance via a guest-blog to pick the brain of one of my top three favorite authors, Joanna Bourne. Most of her stories, so far, are set a bit earlier than the period I’m writing in. For a good picture of 18th century pre-revolutionary French society, she recommended this video series:

And it appeared under the Christmas tree for me! It’s subtitled–thank goodness, since my college French is inadequate. The historical details are quite interesting. The public port-a-potty operated by one of Le Floch’s informants was something I’d never heard of before. Hmm, wonder if they had those in Georgian London?

On the giving side, I shopped for my son from his wish list, and it was SO easy. He picked the brands, sizes, and colors, and all I had to do was click the buy button. Time saved for writing!