Leaping Lizards! I’m posting a day earlier than usual this week because this special day comes only every four years!

As we approached this day, it occurred to me that I should have written a Leap Day themed romance. You probably already know that Leap Day is the day when by tradition a woman may propose marriage to a man. (Of course, my Regency heroines are not shy about proposing marriage!)

On Leap Day, a Scottish man refusing marriage could be fined.  From Vanessa Riley’s blog:

Tradition has it that this law came on the books back in 1288—and that if a man turned a woman down, he must pay a fine, anything from a kiss to a pair of gloves or even a silk dress.

In other words, if the woman was at all interested in the man, whether he accepted or refused, the day was a win-win!

But how did this notion of an extra calendar day every four years start?

Wall Street Journal columnist Jo Craven McGinty wrote a great piece about the origins of Leap Days. The full article requires a subscription, but here’s a snippet of her article. If that link expires, you can find more information about Leap Year here. Or, if you really want to delve into the subject, McGinty’s referenced work is Marking Time: The Epic Quest to Invent the Perfect Calendar, by Duncan Steel.

For many centuries, the western world followed the Julian Calendar, so-called because it was introduced by Julius Caesar in 46 B.C.  The Julian year had a Leap Day every four years, but it was still out of sync with the solar year.

A new calendar was introduced in 1582 by Pope Gregory XIII, and the motivation was religious. The Catholic Church uses the vernal equinox to set the date of Easter, and the calendar measures the amount of time that elapses between successive vernal equinoxes.

The Gregorian calendar also includes a Leap Day every four years, “except for the century years that aren’t evenly divisible by 400”. So, the next century year that will include an extra day will be 2400.

That tiny difference between 46 B.C. and 1582 meant that countries adopting the Gregorian calendar had to remove 10 days when the calendar was implemented. For obvious religious reasons, England did not adopt the Gregorian calendar until 1752, in the Georgian era, and when they did, they had to advance their calendars eleven days. 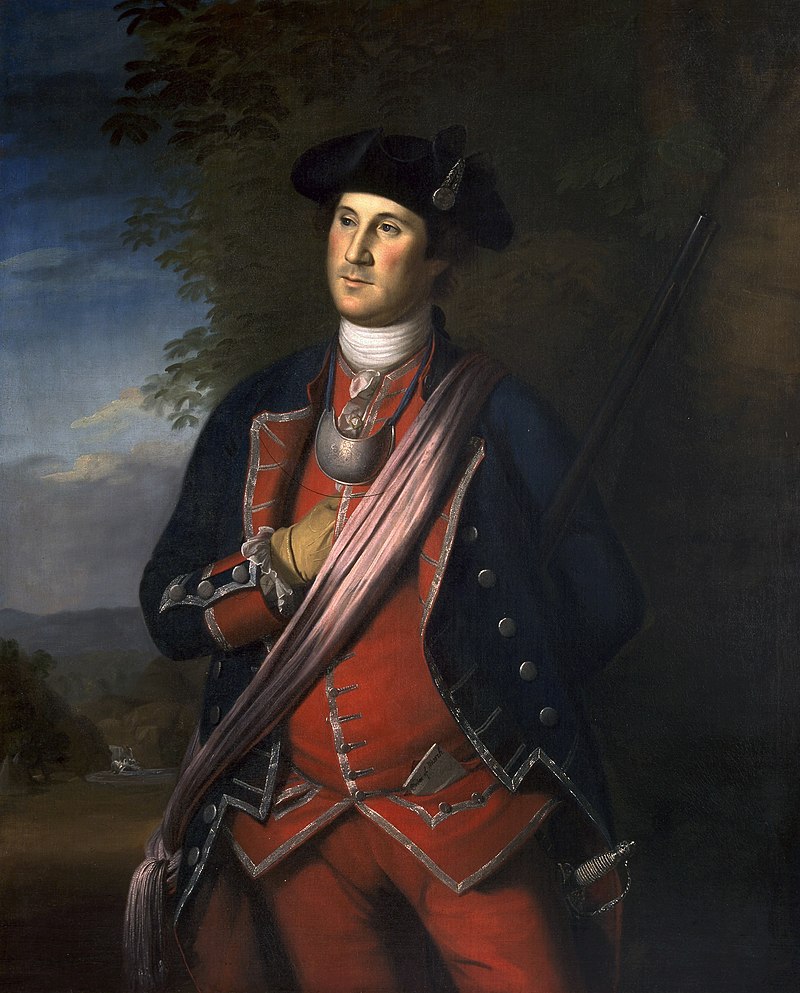 George Washington’s birthday has been “translated” from February 11, 1732 on the Julian calendar to February 22, 1732. Who knew? Might he and Abraham Lincoln been astrologically very close, or must we use the February 22nd day to figure out old George’s sun sign? And how did this whole tradition of women taking charge one day a year start? I don’t have those answers!

In any case, as I write this post, a Leap Day story idea is coming to me. Hmm. I’d better go grab a pencil and write this idea down while my muse is still speaking to me!