M is for Marriage Mart:

Every year, the highest levels of Regency society gathered in London during the Season (more about that in a few days). Aristocratic families brought their daughters into society for the purpose of making good marriages, and single men bent on matrimony went up to town to try their luck in the year’s marriage mart.

Most families would want the couple to “suit”, i.e., be compatible in interests and temperament, but romantic love was not the prime consideration in the match. The right marriages were made for financial, political, and dynastic reasons.

In my novella, Liliana’s Letter, the fusty, matchmaking hero explains to the heroine why he’s so driven to arrange his nephew’s marriage.

“Thomas’s mother was my older sister. I made a promise to her that I would look after him.”

Her gaze softened, and she bit her lip in a way that made him want to taste the part that she was nipping. And where had that thought come from?

“And your nephew needs money and an heir.”

He nodded. As a woman of the ton, of course she would understand how marriage worked. Marriage wasn’t about love, or the bride’s approval, or a plump lower lip that begged to be kissed. 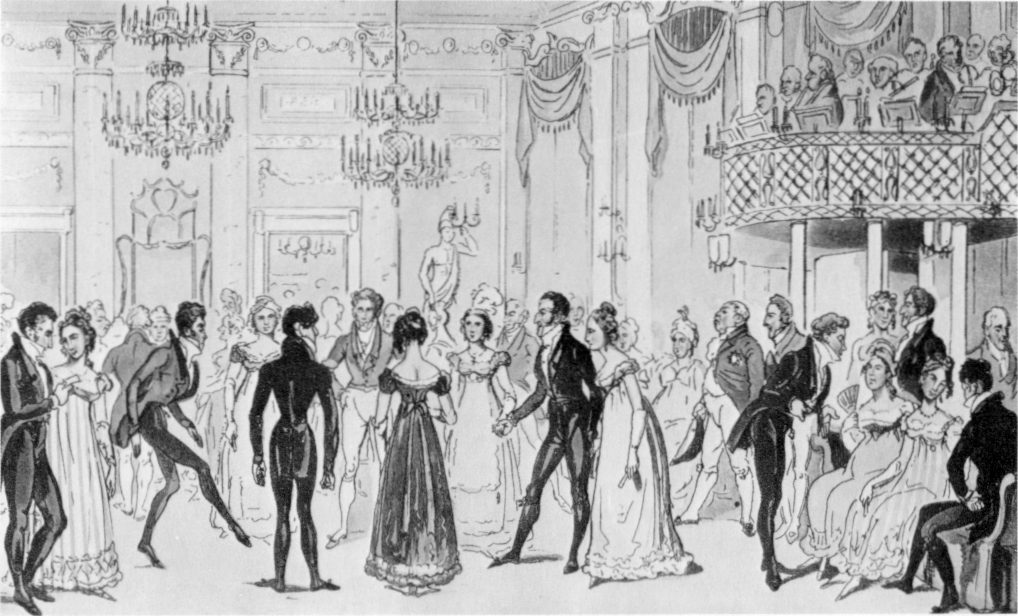 In the busy social whirl that was London, the prime place to look for a bride was Almack’s. The discriminating patronesses of this private club kept out upstarts and disreputable aristocrats. Any man attending a gathering at Almack’s would know he’d be meeting young ladies of breeding and character, fine prospects for aristocratic marriages.

And M is for Marquess:

Coronet of a British Marquess

The English rank of marquess is one step lower than a duke, and one step higher than an earl.  The title is pronounced “mar-kwis”, and the wife of a marquess is a marchionesse. This is a very high ranking nobleman, indeed.

And M is for Mayfair:

Mayfair is the area of West London where wealthy Regency heroes and heroines had their townhouses.

It is still an exclusive area of London, though I believe almost no one resides there now unless they are foreign ambassadors or hotel guests.

I wasn’t able to find a good royalty-free map of Mayfair, but here’s a link to a very readable modern map on Pinterest, and Google Images is filled with maps of Mayfair. One can still walk through Mayfair in the footsteps of Regency characters.